Lying awake, listening to the howling wind and rain battering on the roof-light, I gave a moment of thoughtful gratitude to science. I was grateful for two things, firstly, for the 3 vaccinations that were helping me fight off this rampant virus, which was making me feel so unwell and secondly, for giving us the foresight and therefore, myself and others, the time to avoid the initial more virulent stains of coronavirus (SARS-CoV2), which would have undoubtedly posed a much more of a serious challenge for our naïve immune systems. I then started to think of all the brilliant scientists over recent decades, who had patiently added fact upon fact and who had contributed to, and orchestrated, these life-giving breakthroughs in medicine.

You can trace the origins of these recent innovations to an event in 1957, when Francis Crick, gave one of the most significant lectures in the history of biology. In this lecture, at University College of London, he outlined key ideas about gene function and in particular, what he called the “central dogma of biology” (1).

At the time, scientists were uncertain about many aspects of gene function, and Crick, in his opening remarks, was cautious to point out that not everyone accepted that nucleic acids were involved in protein synthesis. The function and composition of ribosomes (the protein factories of the cell) were still undefined and messenger RNA (mRNA) was still undreamt of. It would not be properly identified until the summer of 1960. However, in this one brief lecture, Crick profoundly influenced how we think. In The Eighth Day of Creation, journalist Horace Judson went so far as to claim that on that day, Crick “permanently altered the logic of biology” (2)

“Tall, florid, with long sideburns, Crick looked like the Englishman seen in illustrations to 19th century books about Phileas Fogg. He talked incessantly. With evident pleasure and volubly, as if he was afraid, he would not have enough time to get everything out. Going over his demonstration again to be sure it was understood. Breaking up his sentences with loud laughter. Setting off again with renewed vigour at a speed I often had trouble keeping up with…Crick was dazzling.”(3)

In his lecture, Crick gave a disarmingly straightforward definition—information in this context was simply “the determination of a sequence of units”. This highlighted the existence of a link between the base sequences of nucleic acids and those of amino acids in a protein—they pointed to the reality of “the genetic code”. This, in turn, enabled Crick to conceptualize the link between gene and protein. He called this link “the flow of information” and added this concept to the factors that were generally accepted to describe protein synthesis and, indeed, life itself—the flow of matter and the flow of energy.

Fast forward through the decades of the genetic revolution that followed, which amongst other breakthroughs included, the revelation of the nature of the genetic code, the inventions of DNA sequencing & Polymerase Chain Reaction (PCR) and the sequencing of the entire human genome, we now find ourselves in the ages of Bioinformatics and Genomics. These interdisciplinary fields of biology and computer science, are concerned with the determination, storage and analysis of genetic (DNA and RNA) and protein sequences. Reflecting on my own 30-year career in this field, makes me think of my own stepwise contributions to this complex web of discovery – “small cogs in a large machine”.

Bioinformatics has “synergistically” influenced many areas of biology and medicine. Never before have we had the tools and knowledge to study the origins and progression of a viral pandemic and never before, have we had the knowhow to create vaccines so quickly. Bioinformatics has given us the ability to rapidly and precisely decipher the genetic code of any virus and today’s molecular biologists can deliver targeted vaccines in increasingly short turnaround times.

Both the Pfizer and Moderna mRNA vaccines are predicated on Crick’s 1957 concept of the “central dogma of biology”. They both create “artificial” mRNA molecules that is “translated” by our cells into a piece of a viral protein (in the case the corona virus’ “spike” protein, of its outer coat). Our cells then display these protein sections to our immune cells, which will, in turn, create antibodies and activate other immune cells to fight off any subsequent infections.

Research into the concept of mRNA vaccine started in the 1990s. It was Robert Malone (Salk Institute for Biological Studies, La Jolla, California) who, in 1987, wrote “it might be possible to treat RNA as a drug” (4). Interest in RNA vaccines grew, however there were a number of obstacles that needed to be overcome first, such as a “tangle” of disputed patent claims, the unstable nature of mRNA and the means of delivery to our cells, so their development and application halted (4).

However, ground-breaking research in 2005, by Katalin Kariko and Drew Weissman (University of Pennsylvania), showed that a chemical modification to mRNA could “smuggle” the molecule past the body’s immune defences. By rearranging the chemical bonds on one of mRNA’s nucleotides, uridine, to create an analogue called pseudouridine, that solved the issue and stopped the body identifying the mRNA as a foe.

“Everyone just incrementally added something — including me” Karikó.

At the same time, another “linchpin” technology was being developed by Cullis, a biochemist at the University of British Columbia, Canada and Felgner (University of California) which proved crucial for mRNA vaccines — one that had nothing to do with the mRNA. It was the use of tiny “fat bubbles” known as lipid nanoparticles (LNPs) that protect the mRNA and shuttle it into our cells.

“Looking back, many say they’re just delighted that mRNA vaccines are making a difference to humanity, and that they might have made a valuable contribution along the road. It’s thrilling for me to see this. All of the things that we were thinking would happen back then — it’s happening now.” Felgner.

RNA vaccines have been studied before for Influenza , Zika, Rabies, and Cytomegalovirus (CMV) but in early 2020, the world was faced with the news of a catastrophic pandemic and the search was on to find a suitable vaccine for a mass vaccination program. As soon as the necessary bioinformation about the virus (SARS-CoV2) responsible for COVID-19 was available, scientists were quick off the mark and began designing the mRNA instructions for cells to build the unique spike protein. By March 2020, both Pfizer (together with BioNTech) and Moderna were ready for phase one clinical trials and gained approval for their vaccines in 8 months.

Future mRNA vaccine technology may allow for one vaccine to provide protection against multiple diseases, thus decreasing the number of shots needed for protection against common, vaccine-preventable diseases. Beyond vaccines, cancer research has used RNA to trigger the immune system to also target specific cancer cells.

“Almost all aspects of life are engineered at the molecular level and without understanding molecules, we can only have a very sketchy understanding of life itself.” Francis Crick 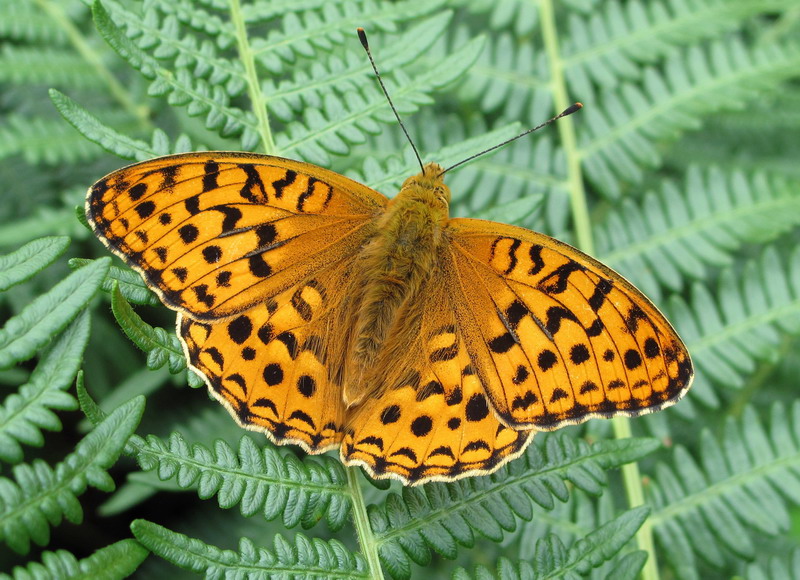