Review of the film “Tawai”

We will be showing the Bruce Parry documentary film “Tawai” at this years Between The Trees Festival. We first heard about the film from our neighbour, Isaac Collyer (age 14) and he has kindly provided a review of the film.

“ We need to look at ourselves and take responsibility for all our actions no matter how small ….in the knowledge that what we do to each other, to nature, we ultimately do to ourselves…..”  Bruce Parry, Tawai, 2017.

Bruce Parry’s film ‘Tawai’ , while beautifully shot using cinematography that invokes a  dream like quality, also makes for uncomfortable and thought provoking viewing. The film had a profound effect on me when I watched it at a Q & A session with Bruce at Chapter Arts centre last year.

The film sends a strong message to the viewer that we must look beyond ourselves and our immediate environment to consider the impact our actions have on all species and the planet that supports us; if we do not do this we will run the very real risk of irreparably destroying ourselves.

During the film we are introduced to The Penan Tribe (who Bruce lived with during his documentary  series Tribe) the family of Mahant Jagadeshi Giri and the Pirhaha People of the Amazon. We hear from  Jeffrey, Selapan, Kulat and others who share with us their lived  experience  of the destruction of the forest in which they live by the Malaysian government and various global corporations.

During the film the Penan people express their fear for their future.‘Tawai’ is a term used by them to describe emotional connection inspired by the forest, their ancestral home in which they have lived for thousands of years. Their love of the forest is real, they compare its shelter and abundance to a mother nurturing her children.

Until recently the Penan people lived nomadic lives with everything they owned on their backs. In ‘Tawai’ Bruce returns to visit them just as they have take on their first ever permanent dwelling on the outskirts of the forest and we witness the compromises this brings to their close community.

There are a many brilliant scenes throughout the film. One of my favourite being a scene near the end where we witness thousands of pilgrims running into the river Ganges. Bruce Parry describes it as the first time he had truly felt the same as everyone else:

“It allowed me to view myself very differently… I saw myself as the same as everyone else. Me became a we not a him and  I …for the first time… and a feeling that suddenly everything made sense” .

I urge you to watch ‘Tawai’ with an open and enquiring mind. I am grateful that Andrew and Dawn have included it in the Between the Trees festival line up.  The  underlining message of community  spirit and mindful care of the planet on which we live is the shared vision of the film and the  BTT festival.

I hope you enjoy the festival in August and the opportunity to watch Bruce Parry’s ‘Tawai’ – one of my favourite films. 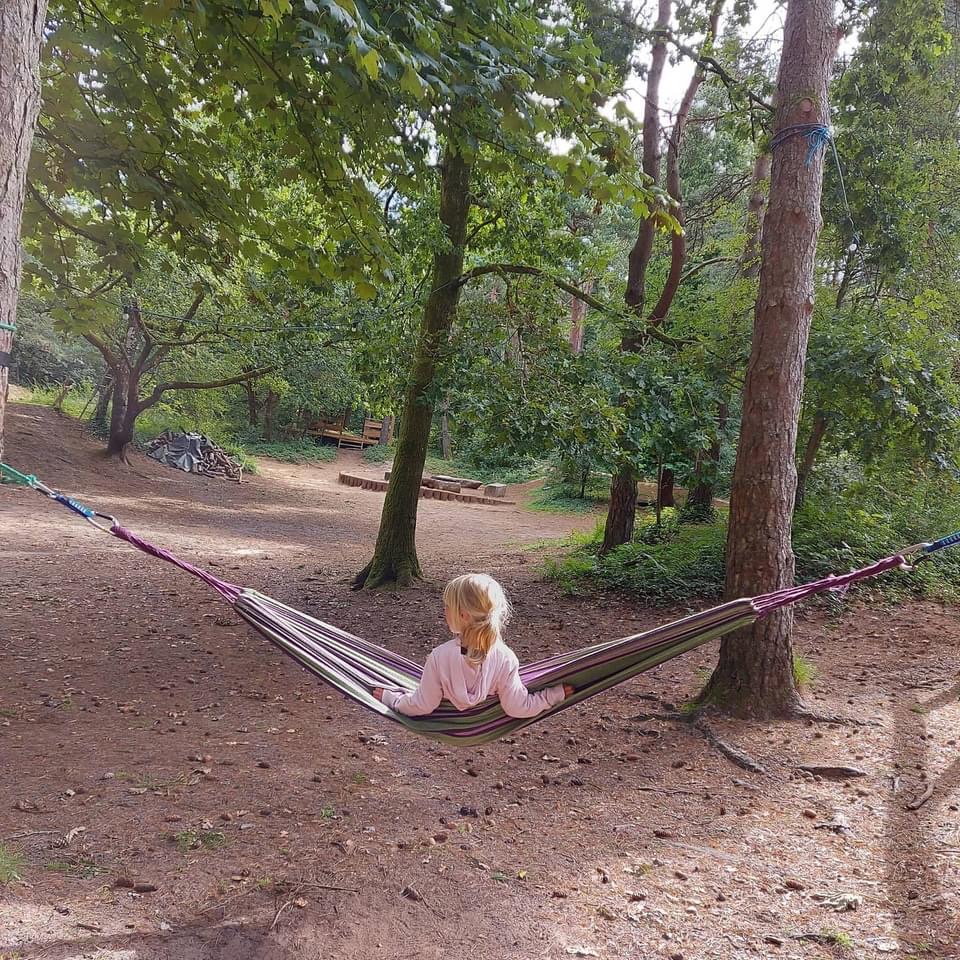 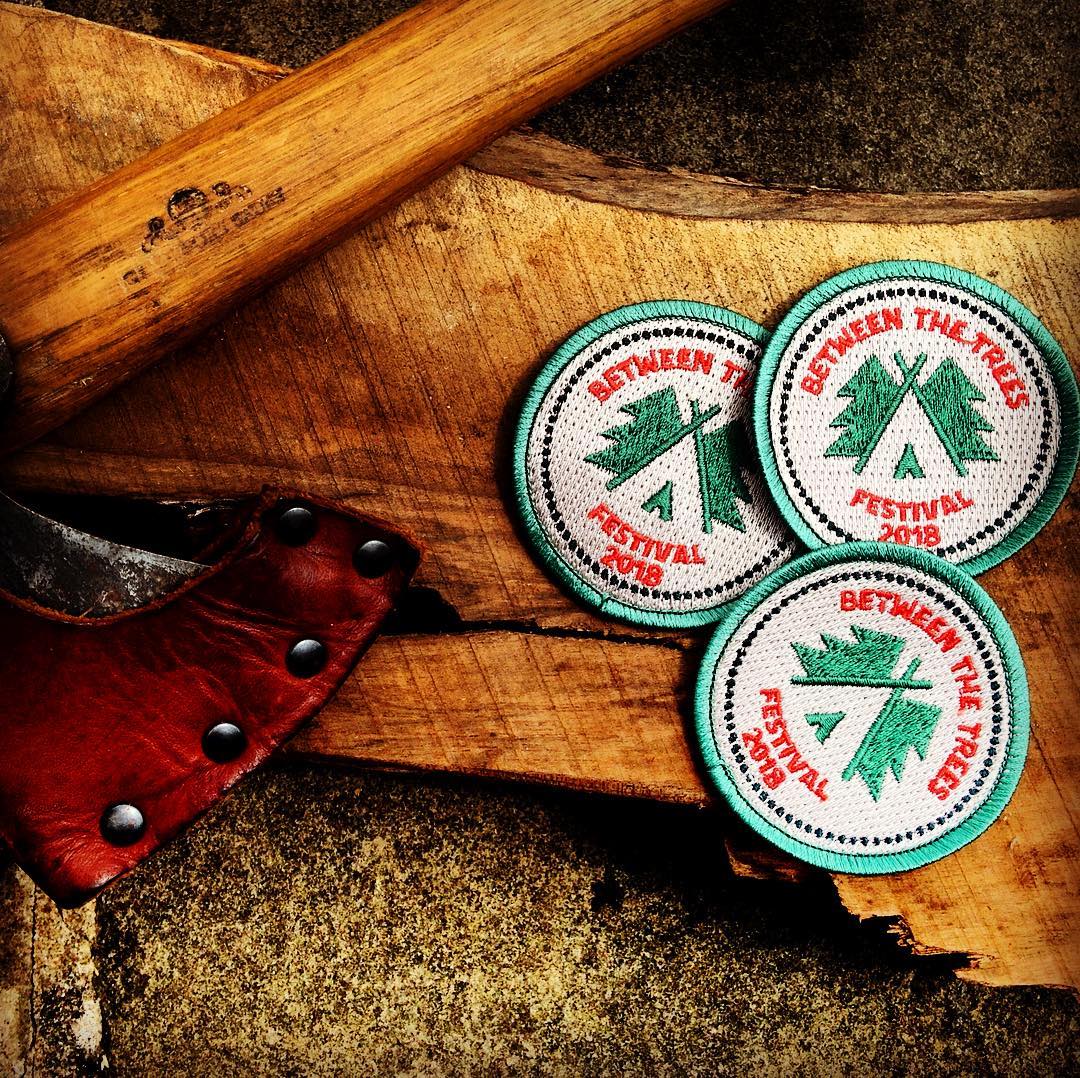